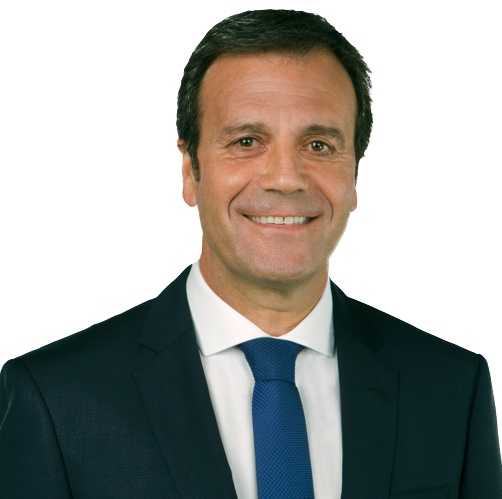 Hernâni Dias exercised teaching functions in several schools in the district of Bragança. In 2001, he ran for municipal elections for the presidency of the Parish Council of Sendas, having emerged victorious, a situation that was repeated in the 2005 elections, making a total of 8 years as President of that Parish Council. He was elected Mayor of Bragança in the municipal elections held between September 29, 2013 and September 30, 2017. In the scope of his functions as mayor, he holds various positions in associations, foundations, municipal and inter-municipal companies, and cross-border cooperation entities and transnational.