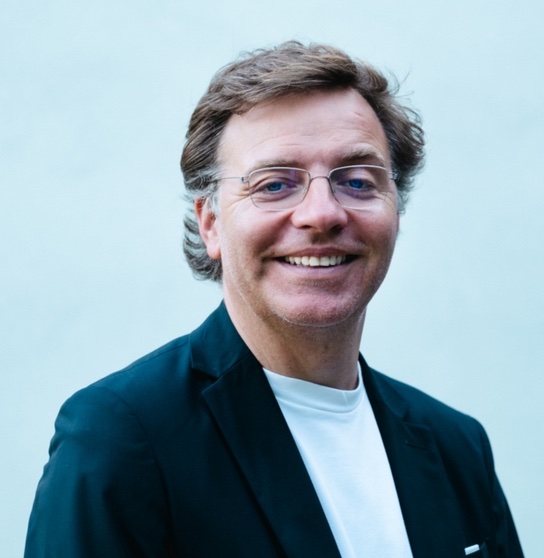 He is co-founder and Executive President of the José Neves Foundation. With a background linked to the economy, innovation and entrepreneurship, he currently holds the position of advisor to the European Innovation Council (EIC), being the only Portuguese representative. At the age of 22, he created his first company, MobiComp, which would be acquired by Microsoft in 2008. He held the position of Secretary of State for Entrepreneurship, Competitiveness and Innovation, in the XIX Constitutional Government.