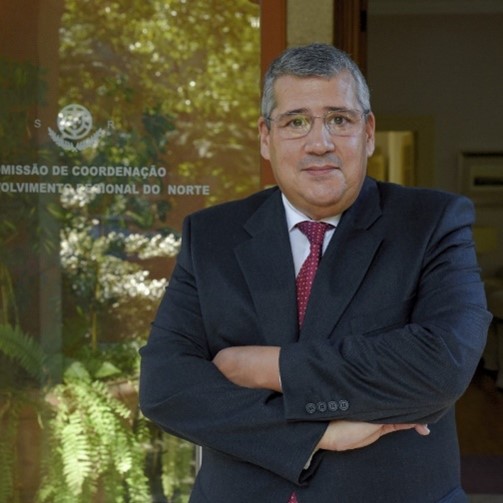 António M. Cunha was Rector of the University of Minho, between 2009 and 2017, and President of the Council of Rectors of Portuguese Universities, between 2014 and 2017. He was a member of the Boards of the MIT Portugal Program of the Bosch - UMinho Partnership, between 2013 -2020, of the INL (International Iberian Nanotechnology Institute), between 2012 and 2020 and of the MACC (Minho Advanced Computing Centre), between 2017 and 2020, and also of the High Level Scientific Committee of the Atlantic International Satellite Launch Program, in 2019. He was Administrator of CEIIA – Center for Engineering and Development, between 2005 and 2009 and between 2018 and 2020, and Administrator of PIEP — Innovation in Polymer Engineering, between 2001 and 2009. He is currently President of the Commission for Coordination and Regional Development of the North (CCDR-NORTE).